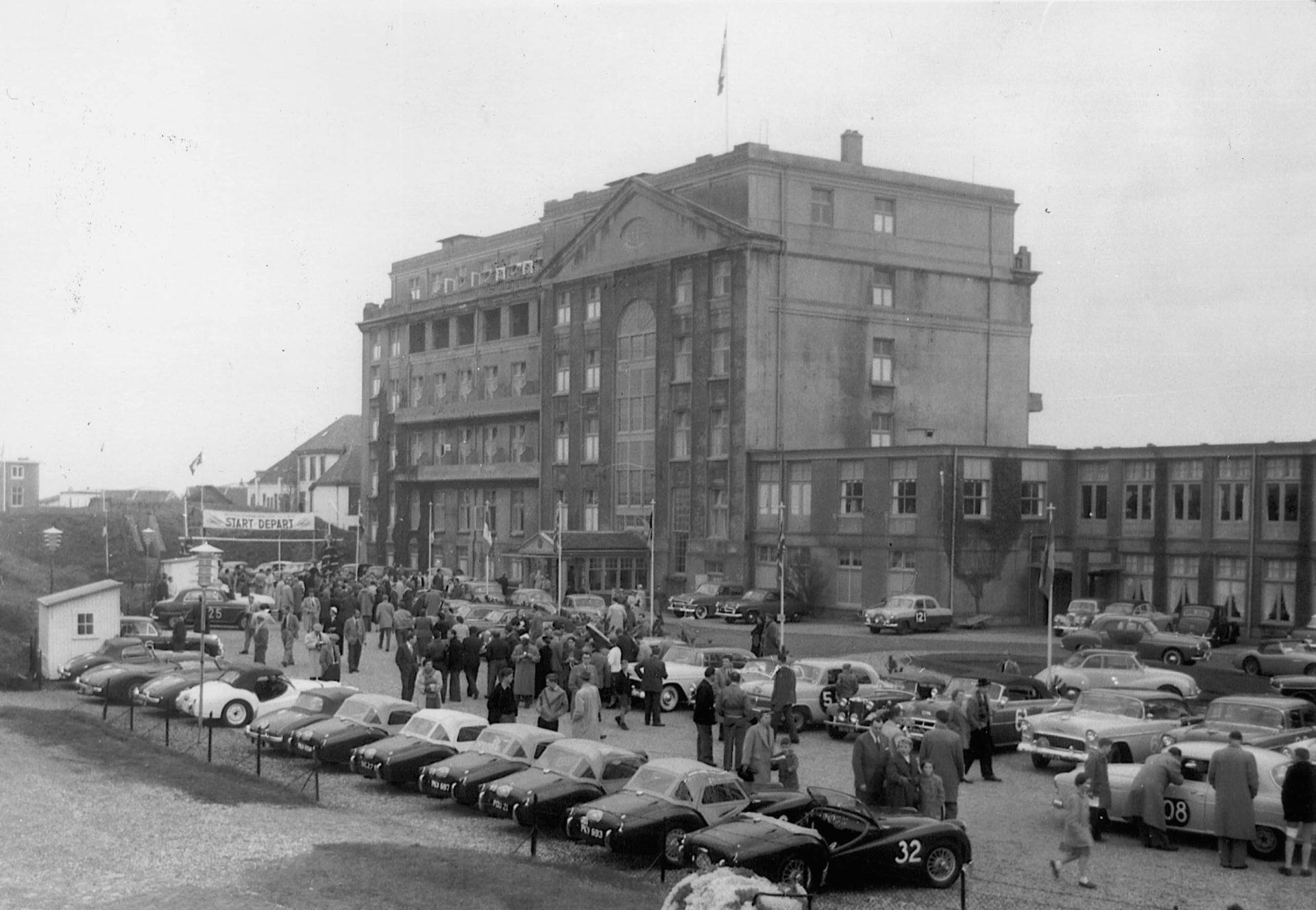 In 1880, the local population of Noordwijk was dependent on fishing. The then Mayor Pické found that Noordwijk had more to offer than just fish: a seaside resort with allure would yield a better catch. A couple of years later, Pické placed on the highest point of the dunes the first spade in the sand. The first step towards the development of the seaside resort has been made.

The level was retained but competition on the coast increased. In the 1960s, the hotel was sold and resold to a project developer who wanted to demolish the complex. The city Council of Noordwijk rejected these plans, after which the hotel came into the hands of the current owner. In 1984 the Grand Hotel Huis ter Duin, after renovation and new construction, was reopened by Princess Margriet.

In January 1990 a large part of the hotel was destroyed by fire. This was the reason for the reconstruction of an efficient and highly secured hotel with Allure, which meets the highest demands of both visiting and staying guests.

This website uses cookies to improve your experience while you navigate through the website. Out of these cookies, the cookies that are categorized as necessary are stored on your browser as they are essential for the working of basic functionalities of the website. We also use third-party cookies that help us analyze and understand how you use this website. These cookies will be stored in your browser only with your consent. You also have the option to opt-out of these cookies. But opting out of some of these cookies may have an effect on your browsing experience.
Necessary Always Enabled
Necessary cookies are absolutely essential for the website to function properly. This category only includes cookies that ensures basic functionalities and security features of the website. These cookies do not store any personal information.
Non-necessary
Any cookies that may not be particularly necessary for the website to function and is used specifically to collect user personal data via analytics, ads, other embedded contents are termed as non-necessary cookies. It is mandatory to procure user consent prior to running these cookies on your website.
SAVE & ACCEPT